Cement is the binding element in both concrete and mortar. It is commonly made of limestone, clay, shells, and silica sand, with limestone being the most prevalent ingredient. These materials are crushed and combined with other ingredients (including iron ore), and then heated to about 2,700 F. This material, called clinker, is ground into a fine powder and packaged to use for mixing various cementitious building materials, including mortar and concrete.

You might see cement referred to as Portland cement. This is because it was first made in the 1800s in England by a mason, Joseph Aspdin of Leeds, who likened the color to the stone from the quarries on the island of Portland, off the coast of England.

Today, Portland cement remains the most common type of cement used in building materials. It is a type of «hydraulic» cement, which simply means that it will set and harden when combined with water.

Poured concrete is more popular for basement construction than block because it is seamless and resists water intrusion. When pouring an integral foundation, aluminum or insulated wall forms are placed on the footings, clamped together, and supported to maintain their shape while the concrete is poured.

Once the forms are set, rebar is placed vertically inside the wall channel to support and add additional strength to the concrete wall once the molds are removed. Concrete is then poured into the mold to form the walls.

Concrete walls should be created as a continuous pour to ensure good bonding and avoid seam cracking where a first concrete layer has already set.

Cement can be poured in place with a cement-pumper truck, or offloaded down the chute of a ready-mix truck if it can get close enough to the foundation. Set-up time depends on the slurry used, the time of year, heat, and humidity. Temporary forms are usually taken down after one week, at which time the concrete is cured enough to support itself. The concrete will continue to cure and emit moisture for much longer. When using insulated concrete forms, they remain in place and insulate the home.

A low water to cement ratio is the number one issue effecting concrete quality.

If the mix lists the water in gallons, multiply the gallons by 8.33 to find how many pounds there are in the mix.

Use a maximum .50 water to cement ratio when concrete is exposed to freezing and thawing in a moist condition or to deicing chemicals per the 1997 Uniform Building Code. (Table 19-A-2)

Use a maximum .45 water to cement ratio for concrete with severe or very severe sulfate conditions per the 1997 Uniform Building Code (Table 19-A-4)

Water permeability increases exponentially when concrete has a water cement ratio greater than .50.

Durability increases the less permeable the concrete mix is.

For complete Uniform Building Code information regarding concrete construction, review with your architect, your ready mix supplier, or at your local library. The United Arab Emirates has been awarded the Golden Lion for National Participation at the 2021 Venice Architecture Biennale for the Wael Al Awar- and Kenichi Teramoto-curated Wetland.

The winning pavilion, commissioned by the Abu Dhabi-based Salama Bint Hamdan Al Nahyan Foundation, explores the possibilities of natural salt as a viable alternative to traditional Portland cement in building construction. Central to its exploration, the Wetland team realized a large-scale prototype structure at the Arsenale with a recycled industrial waste brine-based building material known as MgO that, per the team, can “reduce the climate impact of the construction industry.” For the exhibition, the material was hand-cast “into organic shapes recalling the UAE’s traditional coral-built houses.” The resulting prototype was joined by an accompanying artistic soundscape and large-scale images of UAE’s UNESCO World Heritage Site-nominated sabkhas (salt flats) created by New York-based Emirati artist Farah Al Qasimi. The sabkhas served as an inspiration for the research process.

The Anatomy of Sabkhas, an accompanying publication written by urban researchers Rashid and Ahmed bin Shabib and co-edited by Wael Al Awar and Kenichi Teramoto, contemplates the “ecological and socio-economic significance of these natural phenomena in detail based on case studies, personal essays, and photography” per a press release.

In their citation, the international jury of the 17th Architecture Biennale referred to Wetland as a “bold experiment which encourages us to think about the relationship between waste and production at both the local and global scales, and opens to new construction possibilities between craft and high technology.”

In addition to Wetland, the jury, comprised of Japanese architect Kazuyo Sejima in the role of president alongside Sandra Barclay (Peru), Lamia Joreige (Lebanon), Lesley Lokko (Ghana-Scotland), and Luca Molinari (Italy), also named the recipients of the exhibition’s other top awards. They are as follows:

Golden Lion for best participant in the 17th Exhibition How will we live together? :

Silver Lion for a promising young participant in the 17th Exhibition How will we live together?:

One special mention to the following Participant:

Italian-born Brazilian architect, author, and scenographer Lina Bo Bardi was named the recipient of the Special Golden Lion for Lifetime Achievement in memoriam ahead of the opening of the Biennale.

A small group of craftsmen, holding meetings in a garage, established Local Union 633 in 1922. In 1998 Local 633 purchased the 14,000 square foot training center that sits on 2.5 acres of land in New Brighton Minnesota. The Joint Apprentice Training Committee for Local 633, more commonly known as JATC Local 633, uses this space for training and re-certification.

The JATC Local 633 training program has evolved into a nationally recognized leader in the training of superior craftsmen and women. Our Contractors are willing to invest in the future of each apprentice by supporting them through every phase of the training program. Certification includes extensive time at the training center and also several hours of on-the-job training next to high-quality Journeymen. Our apprentices also get many opportunities to work on community service projects.

JATC Local 633 provides a thorough foundation for a successful career upon completion of the Apprentice Program. Our Union Contractors are actively recruited. Our employers seek masons, plasterers and shophands of all nationalities and ethnic backgrounds. 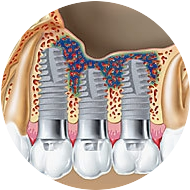 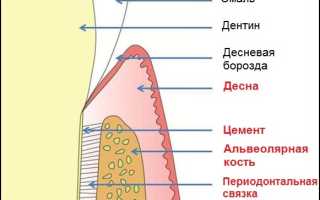 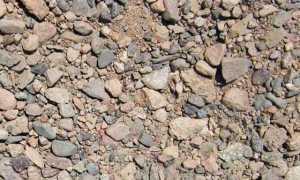 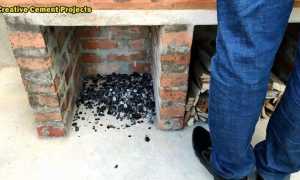 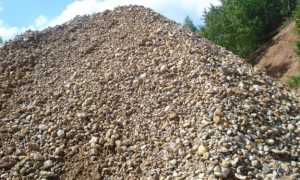 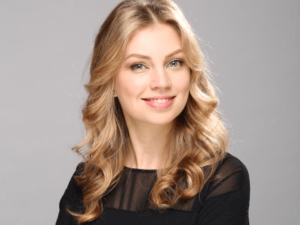